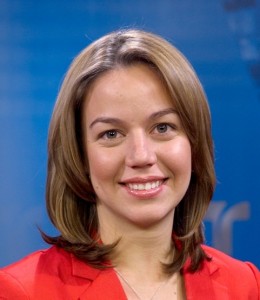 The Cuban native got her start in 2001 in a children’s radio show for Radio Disney. She produced and hosted the show for 2 years before moving to Washington, D.C. She is a graduate of American University.

Her last day at the ZGS station is June 20th. She begins her new role in Phoenix July 7th.

Janet attended American University on a Gates Millennium Scholarship, where she obtained a Bachelors Degree in Broadcast Journalism and a minor in Latin American Studies.