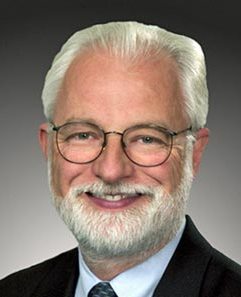 Eddy Hartenstein, formerly the CEO of DirecTV, is the new publisher of the Los Angeles Times starting today.

Hartenstein replaces David Hiller, who resigned July 14, the same day Tribune started implementing the latest round of staff cuts at the paper. He tells the Times Sam Zell approached him about the job a month ago, and after some assurances that Zell wasn’t just dressing “up the paper for a sale” and that he would be able to call the shots, he decided to accept.

According to Hartenstein, Zell has not made any demands to do more staff cuts in the future. The new publisher faces many challenges, including a significant drop in circulation – from a peak of 1.2 million in the early ’90s to about 774,000 this year, a drop in advertising revenue and management turnover (4 editors since 2005).