A federal judge on Tuesday dismissed a civil-rights lawsuit filed by Oakland Tribune photographer Ray Chavez, who accused officers of illegally barring him from taking pictures at a freeway crash scene. 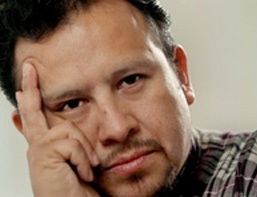 In the lawsuit filed in August of last year, Ray contends police officers interfered with his right as a member of the press to cover news.  Instead, he was “arrested and handcuffed without justification solely due to the exercise of First Amendment rights.”

In dismissing the suit, U.S. District Judge Charles Breyer in San Francisco said the media has no First Amendment right to be at an accident or crime scene if the general public is excluded.

According to the S.F. Chronicle, Ray’s attorney plans to file suit in state court, noting that Breyer did not address the issue of whether police might have violated a state law that allows the media access to “a menace to the public health or safety,” including accidents and disasters.