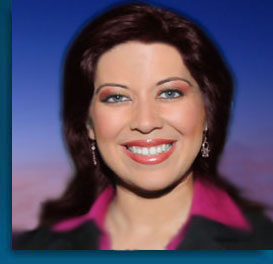 Karla Leal is moving to Austin to become the main anchor and reporter for the upcoming KEYE-produced Telemundo affiliate newscasts.

Karla will be doing a quick move. Her last day as anchor at KKEY, the Telemundo Bakersfield affiliate, is Sept. 15. The launch of the Austin Telemundo affiliate is Oct. 1.

Karla worked at KKEY for the past 4 years. Before that, she worked for Clear Channel Radio in San Diego as a bilingual traffic reporter.