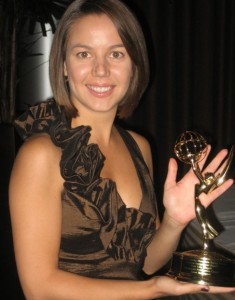 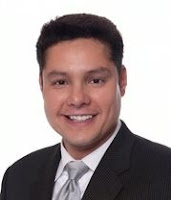 Univision’s Erick Iglesias (right) won 2 Emmys – one for Feature News Report and the other for best Human Interest Feature. He also picked up a third shared win in the News Special category, along with Patricia Benavides and Mario Barraza, who also got his own Emmy for best Photographer – News and Sports.

Janet and Erick are both based in Phoenix.