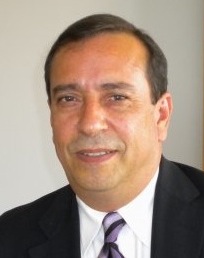 Robert will be moving back to Washington, D.C. from NYC, where he most recently served as Executive Director, News and Sports for ABC News Radio.