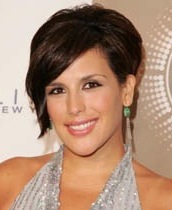 Angélica Vale has joined Univision’s talent roster. She will be working on a variety of projects for the newly formed division of Univision studios, created to produce and co-produce telenovelas, reality shows, dramatic series and other programming for the company’s various platforms.