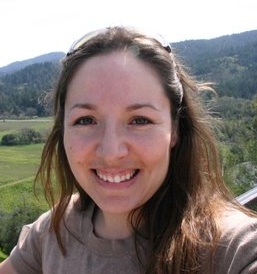 Former print reporter Jazmín Ortega is now Communications Director for the Mayor’s Office of the Census 2010 in Los Angeles.

Jazmín worked more than 3 years at La Opinión before she left the paper to become press secretary for Mayor Antonio Villaraigosa in 2007. Before that, she was a reporter at La Prensa in Riverside.