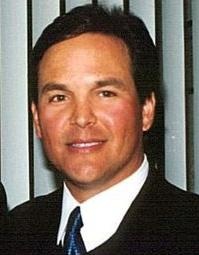 Jeff Apodaca has been named VP and General Manager of Entravision’s TV and radio properites in Albuquerque, N.M. He’ll be responsible for overseeing Univision affiliate KLUZ-41 and the marketing and sales operations for Telefutura affiliate KTFQ-14, as well as Entravision’s radio stations José KRZY 105.9 FM and La Tricolor KRZY 1450 AM.

Jeff takes over from Margarita Wilder, who was recently named VP and GM of Entravision’s San Diego TV operations. He joins Entravision from Tribune, Inc., where he was Director of Interactive Strategy & Partnerships. He previously held executive positions at Univision, AOL, Excite and CBS television Networks. He started his career in Albuquerque, working for KOB-TV.