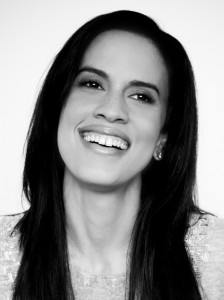 Mimi Valdés Ryan, who left her job as editorial director of Latina magazine in May of this year, has landed a new job. Richard Prince reports that starting today, Mimi will be VP for Content at BET.com.

Mimi was most recently Editor-in-Chief of kidult.com, a news and entertainment website for teens. She was previously at Latina magazine for 2 years. Before that, she spent 15 years at Vibe, working her way up from editorial assistant to Editor-in-Chief, when she left the magazine in 2005.