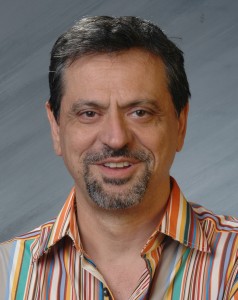 Alberto Vourvoulias-Bush has been named senior editor of foxnewslatino.com, a Fox news website aimed at Latinos and scheduled to launch in September.

Until May of this year, Alberto was Corporate Executive Editor at ImpreMedia, a position he held for a little over a year. He was previously Executive Editor of El Diario La Prensa newspaper since 2005. Prior to joining El Diario, he held positions as Managing Editor of ARTnews, Deputy Editor of Time magazine’s Latin America edition and Director of Time Americas.