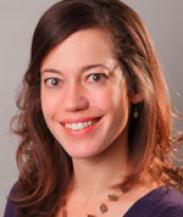 Juliana, who is originally from Brazil, joined the AP in 2003. She has most recently been covering immigration issues.

In 2005, the National Association of Hispanic Journalists named her emerging journalist of the year.