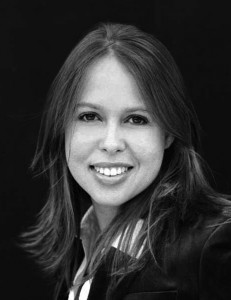 Karen Barroeta has been promoted to the newly created role of Sr VP, Marketing Creative at Telemundo Network. She’ll be reporting to Susan Solano Vila, EVP, Marketing. Karen has been with Telemundo for 9 years.

Additionally, Carlos Collazo has been promoted to VP, On-Air promotions. He joined Telemundo in Puerto Rico in 1997 and moved to the network’s on-air promotions team in 2000.