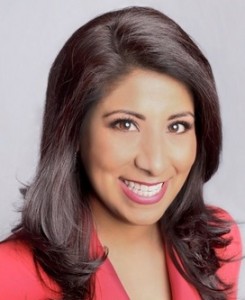 Jaqueline Hurtado has been hired at CNN en Español as an All-Platform Journalist based in Los Angeles.

Before taking the new job in January, she spent 4 years as a general assignment reporter/weather anchor for the Telemundo station in Fresno. Before that, she was a reporter for Univision in Fresno. She previously worked as a reporter at KRCA-62, The Salt Lake Tribune, and the Univision affiliate in Salt Lake City.