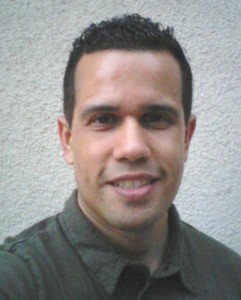 Today is Daniel Arreola’s first day on the job as Sports Editor at Hoy Los Angeles. He was most recently a freelance sports reporter at the Inland Valley Daily Bulletin in San Bernardino County.

Before diving into a print career, Daniel was a bilingual play-by-play announcer at Fox Sports International. He previously worked as a news associate producer for Telemundo in Los Angeles and as sports producer for KCBS. He was also a sports anchor/producer at the Entravision station in Tampa. His first job was as an editorial assistant at the Los Angeles Times.