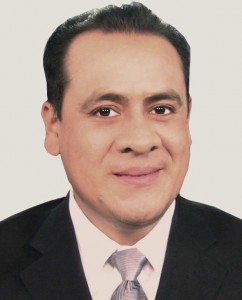 Julio Cisneros has been hired as news director of KTAZ- 39, Telemundo’s O&O in Phoenix. He replaces Juan Villa, who left the station in January to become News Director at Univision’s KTVW-33.

Julio will be reporting directly to GM Araceli de León. His first day is May 2nd.

Julio previously spent six years as News Director & Anchor for KREN-TV, Univision in Reno. Prior to being a news director, he was a news photographer for Univision in Sacramento.