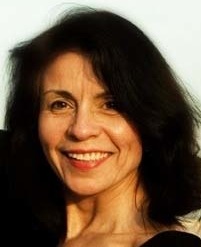 Sandie Viquez Pedlow is the new Executive Director of Latino Public Broadcasting. She takes over her new role on July 6, 2011. She replaces Patricia Boero, whose resignation was effective March 8.

Sandie has been Director of Station Relations for PBS Education in Arlington, VA since 2004. She was previously Director Programming Strategies, Associate Director of Cultural, Drama and Arts Programming, and Sr Program officer with the Corporation for Public Broadcasting in Washington, D.C. for 10 years. She was a member of the CPB team that managed the founding of LPB.

Luis Ortiz, LPB’s Managing Director, will continue to oversee the non-profit during the transition period.