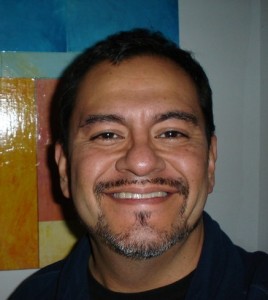 Reporter Luis Zaragoza has passed away. He was found dead in his apartment last Thursday. A friend said he had been experiencing some health issues. He was 47.

Luis was quiet and kind. His unexpected death prompted many messages on his Facebook page.

Luis, a former colleague of mine at the San Jose Mercury News, started working in November of 2010 as a Senior Writer at Valencia Community College. Before that, he spent 3 years as higher education reporter for the Orlando Sentinel. He previously worked as an education reporter and editor at the San Jose Mercury News. Prior to that, he held several editor and reporter positions at The Fresno Bee, the Los Angeles Times Syndicate, the Los Angeles Newspaper Group and the Orange County Register.