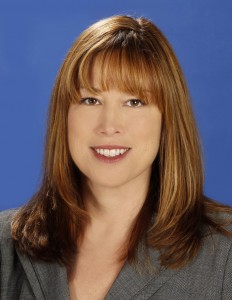 Hanna will be based in mun2’s offices at Universal City and will report to General Manager Diana Mogollón and Michelle Alban, Telemundo VP, Corporate Communications & Public Affairs.