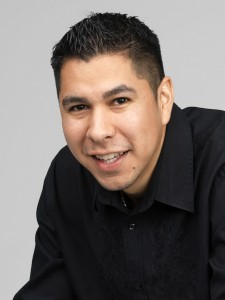 Juan Gonzalez has been promoted to the newly created position of Director of Programming and New Media for Adelante Media Group.  He was most recently Program Director of Spanish CHR Latino 97.9 in Sacramento. He’s also the co-host of  “Juan y Karli en la mañana,” Latino’s morning show.

In his new role, Juan will oversee all of Adelante’s brands, including Latino, Regional Mexican LaGranD and Spanish Oldies Juan as well as the company’s New Media and Digital execution.