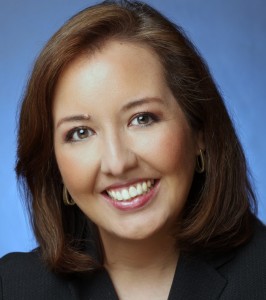 Univision today announced it has promoted Monica Talán to Sr VP of Corporate Communications and Public Relations.  She has been with Univision in 2008.

Monica was most recently the company’s VP, corporate communications. Prior to joining the network, she was a Sr VP at Fleishman Hillard. 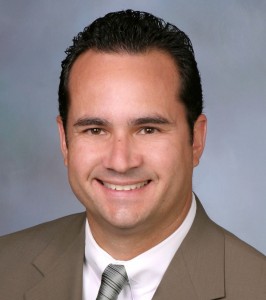 Bert Gomez has been promoted to Sr VP of Government Relations.  He launched Univision’s Washington, D.C. office nearly four years ago.  He also launched and continues to manage Univision’s PAC. 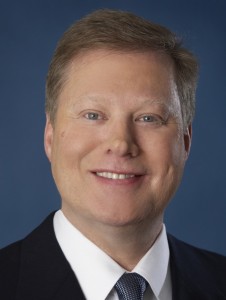 Prior to joining Univision in 2009, he was Executive Vice President of Global Products and Marketing for AOL.