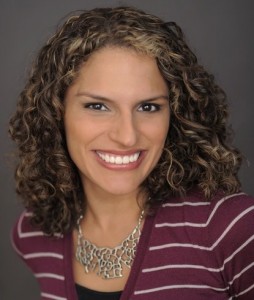 After more than 10 years at WPIX in New York, Lolita Lopez is moving to Los Angeles.  Starting October 10, she will be a general assignment reporter for KNBC-4.

Lolita joined WPIX in 2001 as a reporter and was named weekend anchor in 2005. She went back to reporting in January of this year, when the station eliminated the sports department.

The Harvard grad previously worked as a reporter for Court TV.  She started her TV career as a general assignment reporter at KGBT-TV in Harlingen, TX.