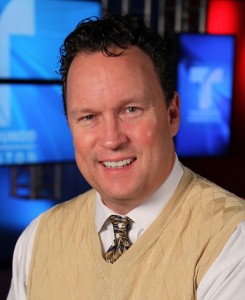 McAlone joins Telemundo from Univision, where he was a Sr Account Executive for nearly 11 years. Prior to Univision, he was the VP, Southwest Region, at Harrington, Righter & Parsons, where he managed a sales team that generated revenue for 45 television affiliates, including NBC O&O stations.