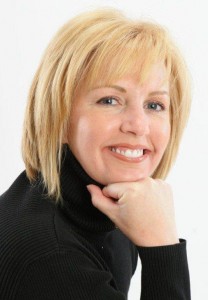 Denise joins Telemundo from YGG Wealth Builders LLC, which she founded and served as President since 2001. She was previously Director of advertising sales for Comcast in Philadelphia.