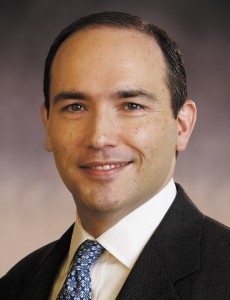 André J. Fernández has been named President of Journal Communications. He will also continue his role as Chief Financial Officer of the company.

Fernández joined Journal Communications in October 2008 from NBC Universal, where he was Senior Vice President, Chief Financial Officer and Treasurer for Telemundo Communications Group, Inc since 2004.