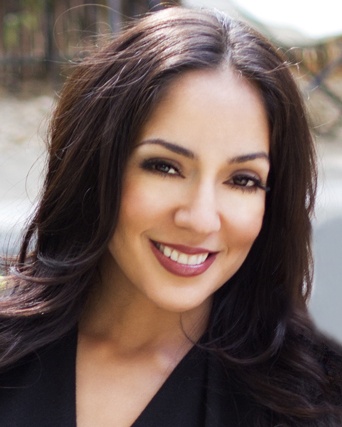 Award-winning broadcast journalist Michelle Valles has been hired as a weekend anchor and general assignment reporter for NBC4.  She starts at the L.A. station on Monday, April 9.

Michelle will co-anchor the weekend editions of “Today in LA,” alongside Ted Chen, on Saturdays and Sundays, from 7 a.m.-8 a.m.

Michelle moves to L.A. from Texas, where she has spent her entire career. She was previously morning anchor at Austin’s CBS affiliate KEYE, with Fred Cantú.  Before that, she spent 5 years as evening news anchor for KXAN.