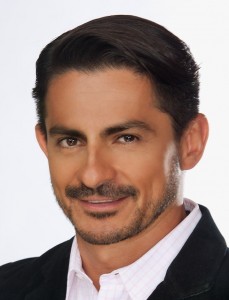 In this new role, Pepe will focus on the development of comedy and variety shows for the network’s alternative programming team. He’ll also be on-air talent.

His first on-air appearance will be on “Levántate,” Telemundo’s morning magazine show, where he’ll produce and appear in comedic segments during the London 2012 Olympic Games.

Pepe has more than 35 years in the entertainment industry.  He developed his artistic career and production expertise in Mexico’s Televisa for almost 20 years.

He was most recently Executive Producer for Estrella TV since 2006, where he worked on several television programs, including “A Que No Puedes (2007-2009),” and “Tengo Talento, Mucho Talento (2009),” among others.