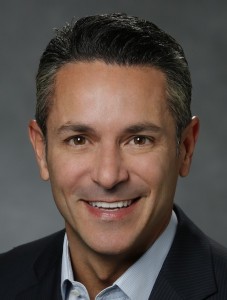 Fernando J. Hernandez has been named to the newly created position of Senior Vice President of Alternative Development for Universal Television. In this role, he’ll be responsible for all Universal Television reality productions, spearheading new development and overseeing the studio’s in-house producers and ongoing talent deals.

Before that, he was executive producer on TV Land’s “She’s Got the Look,” ABC Family’s “Venus & Serena: For Real,” and MTV’s “Til Death Do Us Part: Carmen & Dave.” He also produced and directed projects for VH1, TLC and MTV International.

Fernando was also Vice President of Development at MTV from 1999 to 2004, where he oversaw such series as “Becoming,” “Control Freak” and “Kidnapped.”