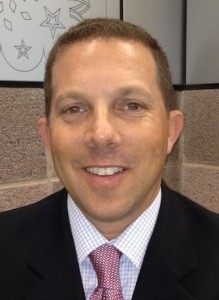 In this new role, he will oversee operations including Ad Sales, Marketing, News, Production and Promotions at all of Univision’s owned and operated stations in San Antonio and Austin.