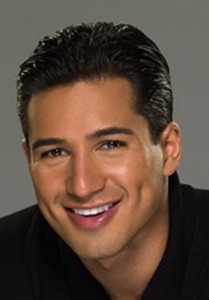 Mario Lopez is going to get even busier starting next month.  He has just been named co-host of Fox’s “The X Factor,” when the show kicks off in November.

“Looking forward to working with Simon Cowell and the rest of the amazing team,” Mario tweeted as soon as the news became official.

Mario also anchors the entertainment news show “Extra” as well as MTV’s “America’s Best Dance Crew.” He also hosts the national syndicated evening radio program “On with Mario Lopez,” and earlier this year, picked up another show on nuvoTV: “Mario Lopez 1-on-1.”

Mario will be co-hosting “The X Factor” with Khloe Kardashian.