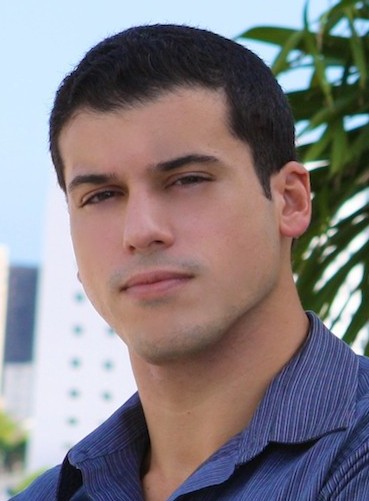 ABC News President Ben Sherwood made the announcement to staff about an hour ago.

Gio starts the new job in January.  He joins ABC News from WFOR, the CBS O&O in Miami, where he has been working as a reporter for the past 3 years and where he’ll remain as a weekend anchor and weeknight reporter until the end of the year. He was previously an investigative producer at the station, a job he held since 2008.

Before WFOR, Gio was a correspondent for the nationally syndicated radio show, “Into Tomorrow with Dave Graveline,” covering consumer electronics and technology and also reported for CBS Radio News.