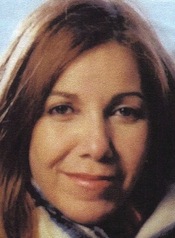 Gibson will manage the network brand image and corporate identity and be responsible for the visual identity and overall aesthetic of the Telemundo brand on-air and off-air and across all divisions of the network.

Gibson was most recently Head of Creative at Fox Channels, which includes Fox, National Geographic, FX, BEM SIMPLES and FoxLife, a role she had held since 2010. She was previously  at Discovery Communications, where she worked from 1998 to 2008  in many roles, including Vice-President of Creative and Development/Acting General Manager for Animal Planet International, Vice President of Creative & Development and Channel Director for Discovery Kids.