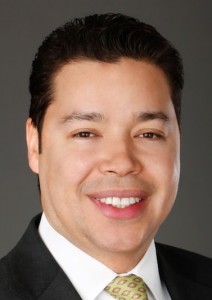 Joe Bernard has been promoted to Senior Vice President, Advertising Sales, for mun2. He was formerly VP, Sales for the network, a position he held for over 10 years. mun2 made the announcement today.

In his expanded position, he’s responsible for leading and executing the networks on-air sales and integrated marketing initiatives and teams. He’ll continue to develop and lead advertising and product integration campaigns that connect advertisers to mun2’s audience.

Joe was previously a national account executive for Telemundo and Cadena Radio Centro.  He began his career at J. Walter Thompson in New York.