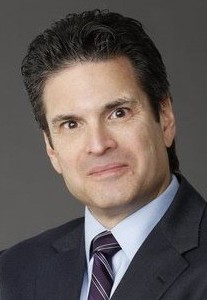 Rosen joins Telemundo from Starcom MediaVest Group, where he was President of Investment and Activation. He was previously President, Investment at SMG’s GM Planworks and has also held media negotiation positions at IPG’s GM Mediaworks and Atwood Richards. Before that, he was founder and Chairman of Baker Hill Media Services, an independent media services agency.