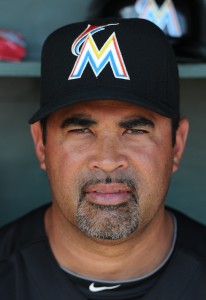 ESPN Deportes, which has the exclusive Spanish-language rights to the World Baseball Classic, will do live telecasts of the 39 games from March 2 through March 19.

Former Venezuelan MLB star Ozzie Guillén will join the ESPN Deportes’ team of experts as analyst for select games during the second round games, the Semi-Finals and Finals in San Francisco’s AT&T Park.

ESPN2 will simulcast two games in Spanish including the March 2 game between Dominican Republic and Puerto Rico at 7:30 pm ET and ESPN Deportes Radio will broadcast 18 games through the tournament.