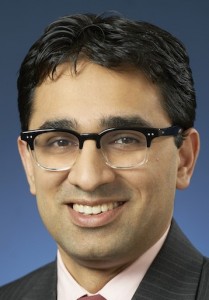 In the new position, Mehul will be leading the effort to deliver on Univision’s Digital performance and financial targets. He’ll be working with each of the department heads to help upgrade capabilities and achieve the company’s 2013 digital video goals.

Mehul was most recently special assistant to the Univision CEO Randy Falco, a position he has held for the past two years. Prior to Univision, he worked as Engagement Manager in McKinsey’s Media/Tech practice.  He was previously in product design at Micron and Intel.