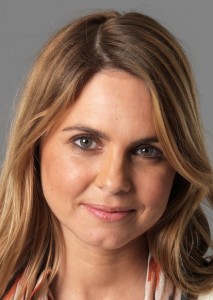 Her documentary on prescription drug abuse and pill trafficking, “The OxyContin Express,” was honored with a 2009 Peabody Award.

Mariana began her career in Portugal as a producer and correspondent for SIC Televisão.  Her work has also appeared on PBS, CNN, CBS, Channel 4 (UK), and the CBC.