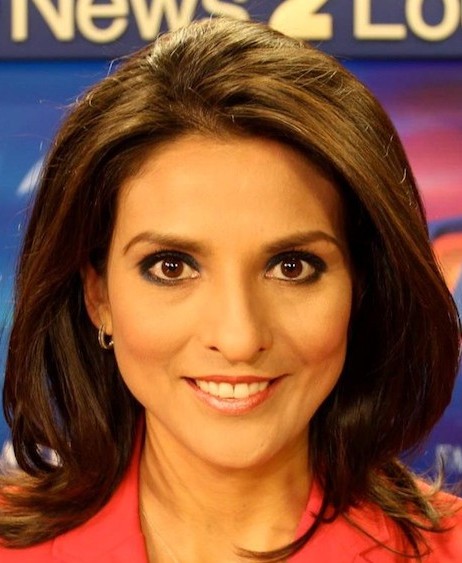 Rosa Flores joins CNN as a New York City-based correspondent and substitute anchor.  She starts the new job in July.

She most recently anchored the late afternoon newscast at WBRZ, the ABC affiliate in Baton Rouge.

Before that, she reported for KHOU-TV, the CBS affiliate in Houston and KWTV in Oklahoma City.

Flores is the author of “Progreso,” a history book about her hometown on the Texas-Mexico border.