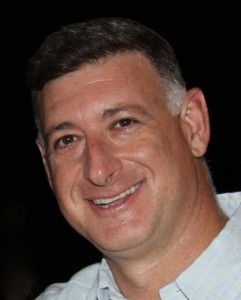 He will continue to serve as the President of Univision Puerto Rico and oversee all operations in both markets.

Based out of Chicago, Sands will also continue to report directly to Kevin Cuddihy, President of the Univision Television Group.

Prior to his arrival at Univision Puerto Rico in 2002, Sands served in a variety of sales and management capacities at several Univision affiliate stations including KUVS-19 in Sacramento and KTVW-33 in Phoenix.

He also held positions as Local Sales Manager for KUSI-TV in San Diego and Account Executive at WTTG in Washington, D.C.