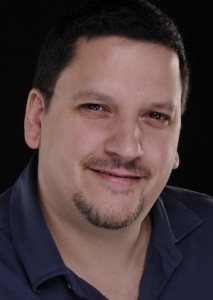 Manny, who left his job at the Miami Herald in 1994 to start his own business and later move into the public relations field, launched Hispanic PR Wire in 2000.  He sold Hispanic PR Wire, Hispanic Digital Network and LatinClips to British media conglomerate United Business Media, owners of PR Newswire, in 2008 for $5.5 million.

A non-compete clause didn’t allow him to start a similar service until now.  Manny is the majority partner and CEO of Hispanicize Wire.  Cristy Clavijo-Kish, Danny Correa and Katherine Johnson round up the team.

“We’ll have a staff of six to start and several freelancers,” says Manny. “The most important thing about the team is that we’ve reunited the core management team that built Hispanic PR Wire.  That’s priceless and makes us extremely agile…. In some ways, we’ve been waiting for this opportunity for five years.”

The company will be based in Miami with a satellite office in Los Angeles.