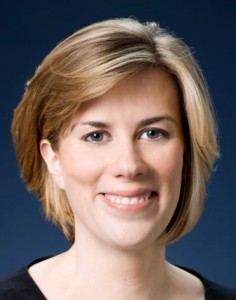 Considered by the company to be a key contributor to the growth of Univision’s portfolio of networks and distribution partnerships, in her new role Madigan will oversee content sales and strategy for digital and linear distribution.

The Univision Content Distribution team is responsible for the distribution of all the company’s digital services including its UVideos Digital Network, Flama, and the expansion of the company’s content portfolio across all platforms in partnerships with its existing and new distributors.

Madigan joined Univision in 2011, and was most recently SVP of Business Affairs.   She has overseen distribution agreements for Univision’s TV Everywhere service, while securing broad distribution for the company’s new networks with partners including DirecTV, Cablevision, DISH Network, AT&T and Verizon, as well as becoming the first Hispanic media company to bring video content to Hulu and Xbox.

Prior to Univision, Madigan worked in business and legal affairs at BBC Worldwide America and as legal counsel at Greenberg Traurig and at Wilmer Hale.