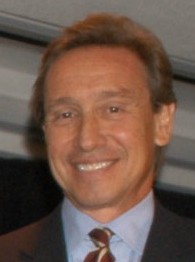 Tom Arnost, who joined the Telemundo Station Group as its Executive Vice President & Chief Revenue Officer less than a year ago, is out of the company.

A Telemundo spokesperson confirmed Arnost’s departure with a two-line statement:

“Tom Arnost is no longer with the company.  We are thankful for his time at Telemundo and wish him the best in his future endeavors.”