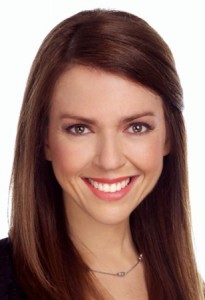 This is a newly created position.  In this role, Angulo will be responsible for overseeing the execution, creative direction, output and positioning for on-air promotions across all program genres.

Angulo joins Telemundo after several years as a creative and production consultant on high-profile branding projects for E! Entertainment, Sony Entertainment, AXN, and MAX (HBO group). She was previously Content Director and Executive Producer at Boomdog Films, where she launched the Content Development Division and was the Executive Producer on “Mexico´s Next Top Model” seasons 1 and 2, among other series.