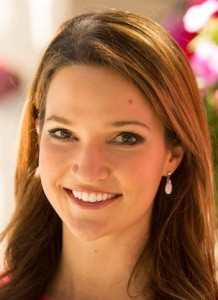 A spokesman has confirmed that the site will launch on September 19 and that CNET partnered with Latin World Entertainment to help with the launch.

Also known as “Latin WE,” the talent and marketing agency founded by Sofía Vergara and Luis Balaguer has been tasked with bringing Hispanic-targeted ad agencies and identifying partnerships with Hispanic media.

Vanessa Hand Orellano joins CNET en Español from KDTV-14, the Univision O&O in San Francisco, where she published and created mobile and web content for the station.

Despite having just slightly over a week until launch, a spokesman won’t reveal any other hires at this time.