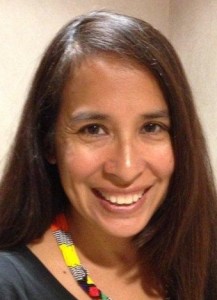 Suzanne Gamboa has left the Associated Press to take on a new job as Political Editor for NBCLatino.com.  She starts her new role on September 16.  She’ll be based at the NBC News Washington bureau.

Suzanne was most recently a race and ethnicity reporter for the Associated Press out of the D.C. bureau, where she worked for the last 13 years.

She was previously spent 7 years as a reporter/editor for the Austin American Statesman.

She covered then-Gov. George W. Bush’s first campaign, welfare reform and other human services issues while at the Capitol and was the sole AP reporter in El Paso covering West Texas, southern New Mexico and parts of northern Mexico.