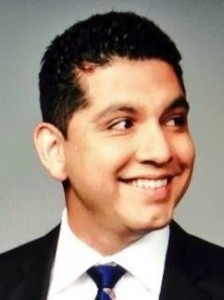 Nick Valencia has just signed a new 2 year contract at CNN.  He is now national news reporter for the cable news network. His new position was officially announced on Monday.

He has been at the network since March of 2006, starting out as a teleprompter operator, before moving to associate producer for CNNI’s “Inside Africa” and taking on roles as national and international desk editor.