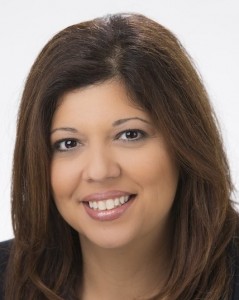 In this newly created position, she’ll work closely with Uva to develop the company’s short-and-long term strategic direction and planning for community relations activities as they relate to NBCU’s Telemundo Media in concert with parent company Comcast’s external relations team.

Rocky was most recently VP, Multicultural Markets for AARP, a role she has held since February of 2009.  She previously spent 8 years with Ford Motor Company, first as Manager and later promoted to Director of Community Development. From 1999-2001, she worked for AT&T, first as Director of Government Relations and later as Vice President, Legislative Affairs.