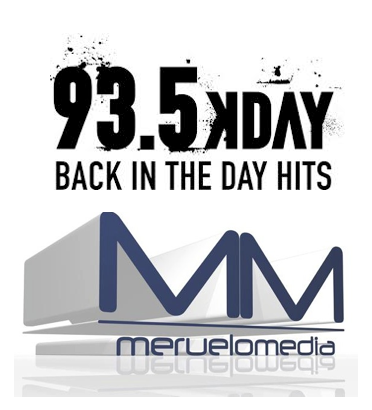 Meruelo Media will begin operating KDAY on January 1, 2014 through a local marketing agreement with Magic Broadcasting, the station’s current owners. The studio operations will continue to be based in Los Angeles.

The purchase adds another media asset to Meruelo Media’s portfolio, with KDAY being its first radio acquisition. Financial details of the deal were not disclosed.

Magic Broadcasting had been trying to sell the station for more than two years and almost sold it for $19.5 million to RBC Communications earlier this year, but the deal fell through.

The sale of KDAY is subject to the approval of the Federal Communications Commission, but it’s expected to close in the second quarter 2014.

KDAY has roots in the early 80’s when it was the first station in the world to ever play commercial Hip-Hop. The station helped launch the careers of many  artists such as Dr. Dre, Ice Cube, Ice T, LL Cool J, and Queen Latifah.