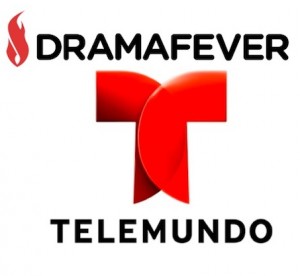 Starting this month, DramaFever will begin streaming nearly 1,000 hours of library content from Telemundo Media’s original programming across DramaFever’s website and mobile/web apps to an audience of over 10 million monthly unique viewers.

The first titles to be made available for on-demand streaming will include shows such as  “Una Maid en Manhattan,” “Alguien Te Mira,” “Donde está Elisa (USA version),” and “La Casa de al Lado.”

DramaFever, established in 2009 primarily to give Asian content a fully-licensed distribution home in the United States, began expanding its library earlier this year to include European and Latin American premium programming. The company currently streams over 14,000 episodes.