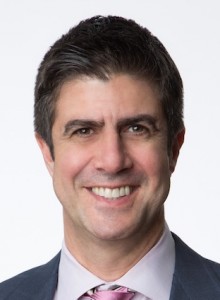 In his new role, he’ll be responsible for overseeing the advertising sales function for Telemundo Network for the Northeast territory.

Before joining Univision, he was Vice President, Advertising Sales at The WB/CW TV Network and Account Executive at the WB Network.